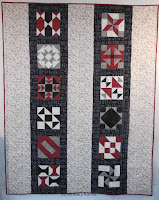 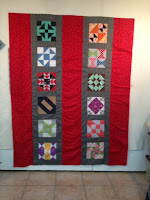 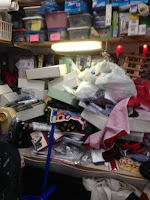 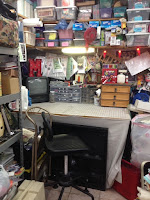 Til later,
Hugs & Stitches,
Mary
Posted by Tosty's Quilting Tidbits at 10:18 AM