Boy this has been some kind of week!
I said in my previous post that I had come down with a little something that made me lose my voice. Well--Wednesday morning I decided I'd had enough. I called and got an appointment at the Doc's office. What I had was a viral infection. When they checked my temp, they said I was running a low grade fever, gave me a couple of prescriptions and sent me on my way. I stopped and got them filled and headed home. I guess by the time I made it home the low grade fever decided to peak. I felt like I had hit a wall full speed. (All this by 10 AM.) Needless to say I was n bed ALL THE REST OF THE DAY. But at least that was the turn around. After taking the antibiotics, the next morning I was starting to feel human again. I started to go downstairs to start on a client quilt, but hubby was having none of that. He wanted me to rest at least one more day so I wouldn't relapse, so who am I to argue :-). By Friday I was feeling well enough to accompany DH on a couple of errands. AND THEN, when we came home I was looking on Craigslist and saw an ad for a yard sale near me and it said-----"vintage machines". Well seeing how it was close, I ran up to check it out. I have no will power---------here's what followed me home. 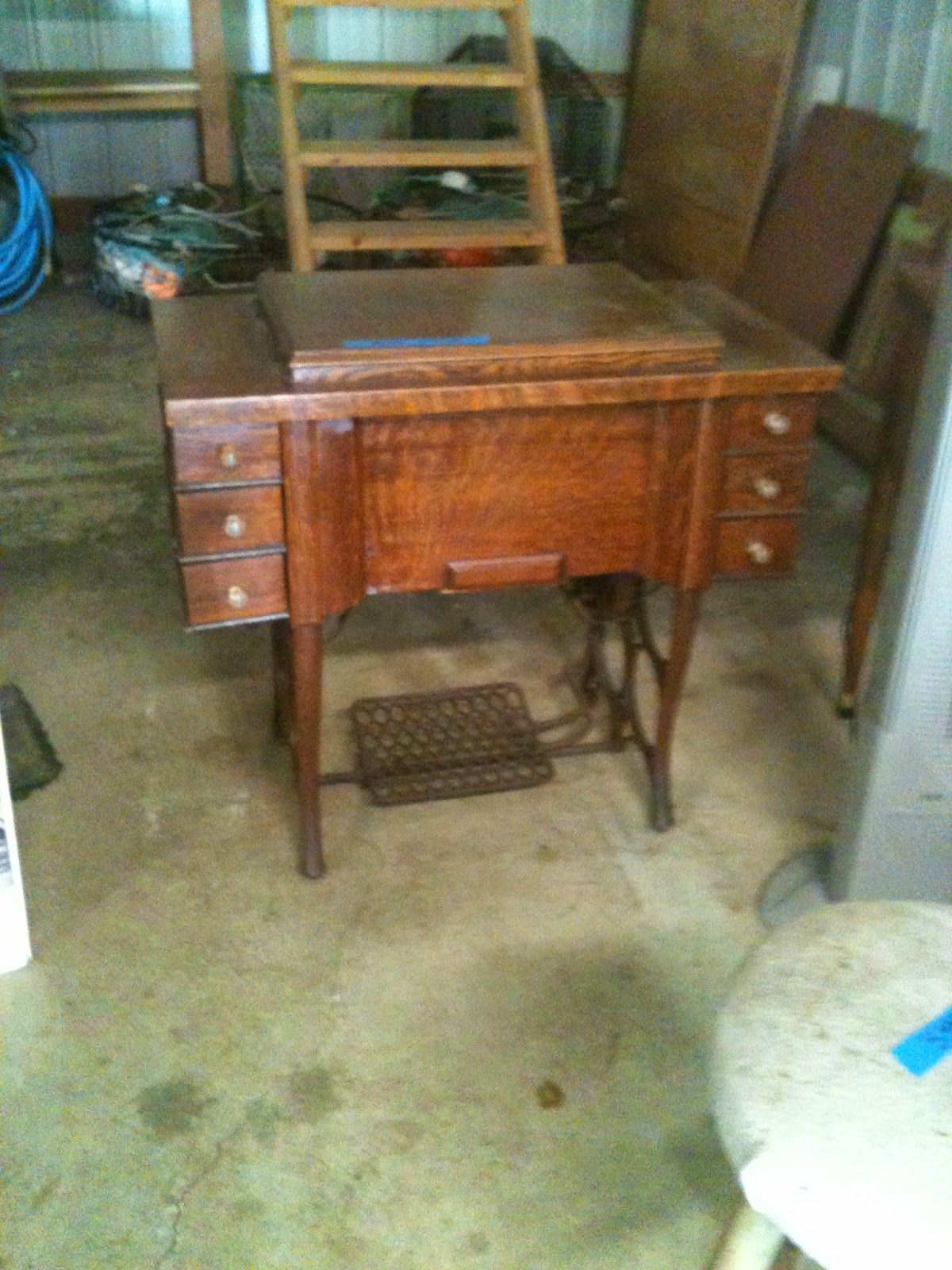 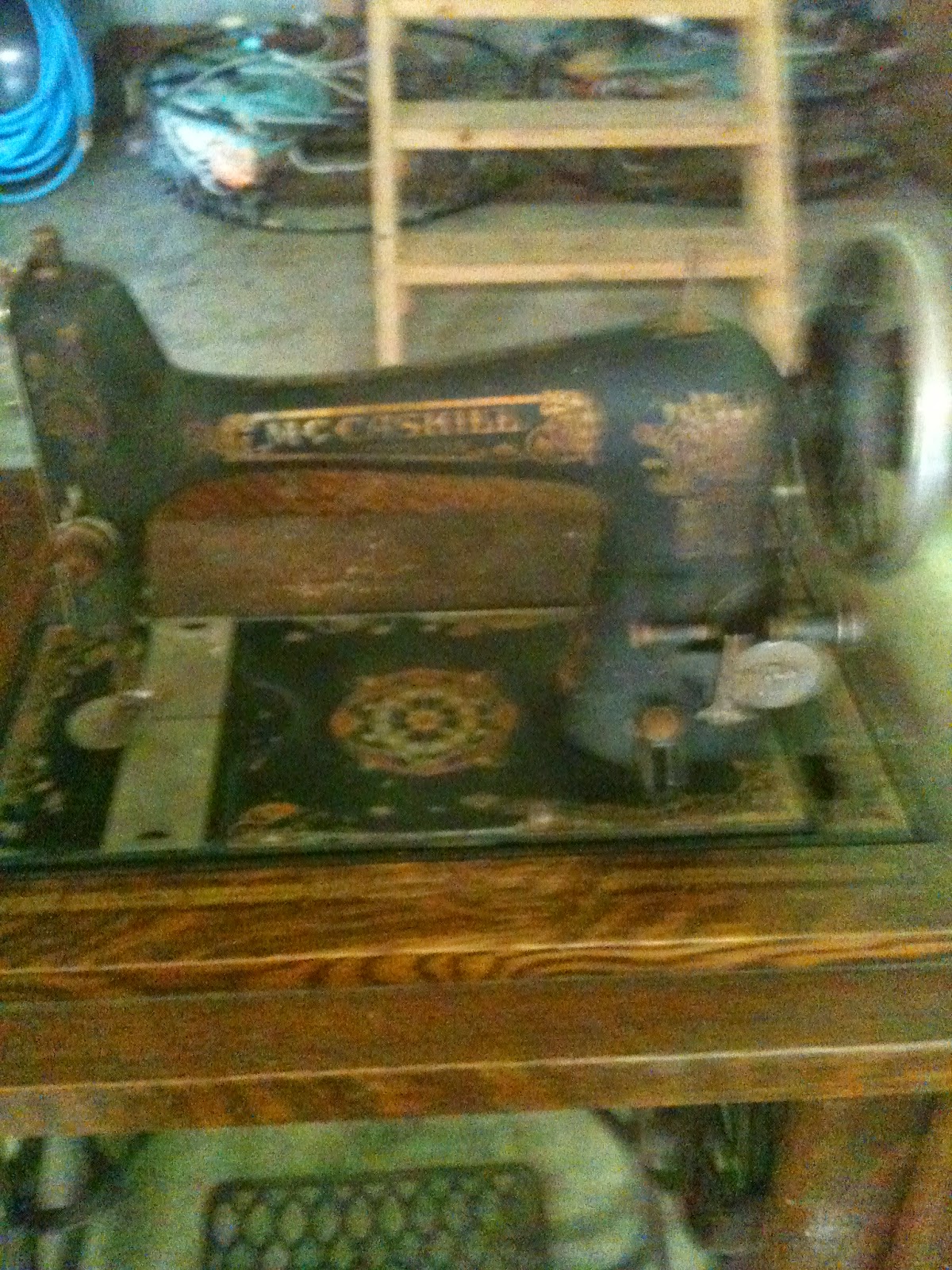 It needs some cleaning up, but I think it will really be gorgeous when it's done. It also had 2 boxes of attachments (lots of duplicates) but no manual.

So I guess that now that I've recovered, I will be going downstairs to get on that client quilt I've been putting off.

Have a wonderful day.
Til later,
Hugs & Stitches,
Mary
Posted by Tosty's Quilting Tidbits at 8:46 AM